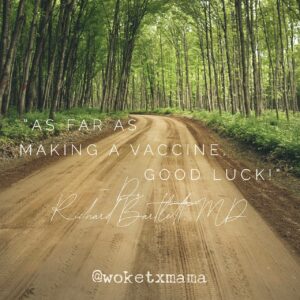 Viruses normally live 3-5 days out side of their host. When I heard the CDC say they had isolated this virus 17 days after a cruise ship had been abandoned…

Well, that has NEVER been heard in the virology world before; that there’s a virus that can live outside of its host for 17 days. In medical technology training, I had the privilege of actually being in a virology lab for a short time, and I got to see how hard it is to even keep a virus alive that’s killing people, and even trying to identify which virus it is. We know bio-weapons exist. If Covid is a bio-weapon, they picked it ON PURPOSE, because it’s so highly contagious. The cold virus is so contagious – you can’t social distance, you can’t wash your hands enough, and a mask is not going to work. So this was a GREAT choice!

Covid is not Ebola. Covid is a weaker virus, but it’s a highly contagious one, so you can get herd immunity. In Iceland, they studied the genome of cases there, and they saw 243  mutations, as of April. It’s a rapidly mutating virus.

And as far as making a vaccine, GOOD LUCK! 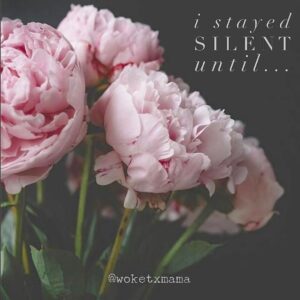 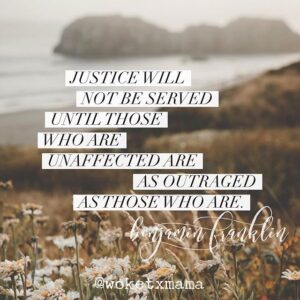 Justice will not be served until those who are unaffected are as outraged as those who are. -Benjamin Franklin⠀⠀⠀ ⠀

But the truth is… Everyone IS affected. They just don’t understand it yet.