Skip to content
How would you know if you were being deceived? Controlled even?
I’m not telling you that your government is controlling you, but I’m not NOT telling you that they are working to gain control. Clear as mud?
When you ask, how can people NOT see the bigger picture by now…
1 Timothy 4 —> Now the Spirit expressly states that in later times some will abandon the faith to follow deceitful spirits and the teachings of demons, influenced by the hypocrisy of liars, whose consciences are seared with a hot iron.
This is a spiritual battle and if you are not plugged into God, there is an even bigger hill to climb. I’m not simply talking about church attendees or online observers, but those in relationship with Him.
But the first step is to get our loved ones away from the See-In-In. Aka, Tell-a-Vision.
Again, I continue to speak out for the fence riders, those with ears to hear…

“Physiological effects have been observed in a human subject in response to stimulation of the skin with weak electromagnetic fields that are pulsed with certain frequencies near ½ Hz or 2.4 Hz, such as to excite a sensory resonance. Many computer monitors and TV tubes, when displaying pulsed images, emit pulsed electromagnetic fields of sufficient amplitudes to cause such excitation. It is therefore possible to manipulate the nervous system of a subject by pulsing images displayed on a nearby computer monitor or TV set.”

“Certain monitors can emit electromagnetic field pulses that excite a sensory resonance in a nearby subject, through image pulses that are so weak as to be subliminal. This is unfortunate since it opens a way for mischievous application of the invention, whereby people are exposed unknowingly to manipulation of their nervous systems for someone else’s purposes. Such application would be unethical and is of course not advocated. It is mentioned here in order to alert the public to the possibility of covert abuse that may occur while being online, or while watching TV, a video, or a DVD.”

“…together with the large magnetic moments that can be obtained with a permanent bar magnet, makes it possible to effectively manipulate the nervous system of a subject over a distance of several hundred meters, using a small portable battery-powered device. The method can be used in law enforcement for standoff situations.”

Once you go down some of these rabbit holes, you want to throw your TV right out of the window, amiright?
⠀⠀⠀ ⠀
Some have asked me, “What is left for my kids to watch?” Personally, our kids LOVED episodes of Veggie Tales growing up. What am I saying? Even our teenagers loved them when we served as youth pastors years ago.  Ha! It’s a very soft introduction to several bible stories (like Esther) and life lessons (trusting God when you’re scared and loving your neighbor well. They also throw in a few silly songs). 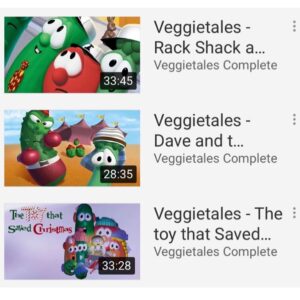 There are plenty of episodes [free] on YouTube, but… so. many. ads AND you have to monitor what pops up! The internet can be a scary place.  You can buy dvds or find entire seasons on Apple.
⠀⠀⠀ ⠀
Once belonging to Phil Vischer, the company changed hands, diluting the message a bit, mentioning God less (you’ll notice the change in animation, as well). Vischer moved on to produce what he always intended to do with Veggie Tales — Digging deeper into bible lessons with “What’s in the Bible?” starring a character named Buck Denver who explores the Old and New Testaments in more detail. He calls it Christianity 101 for kids and says the church tends to underestimate what kids are capable of learning about their faith. ***don’t judge his creative inspirations too harshly. I’m sure he was not aware of the corruption behind big industries, like many of us, years ago. 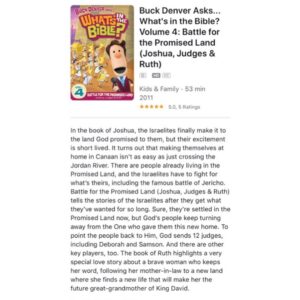 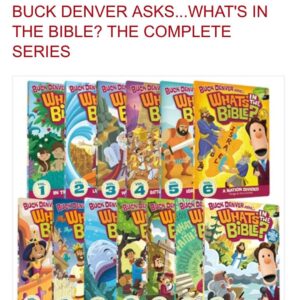 My hubby re-subscribed us to pureflix.com for some movies we can feel better about supporting. 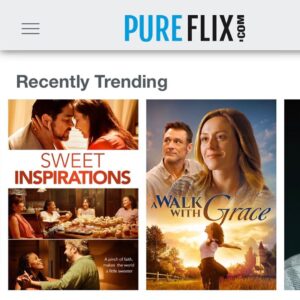 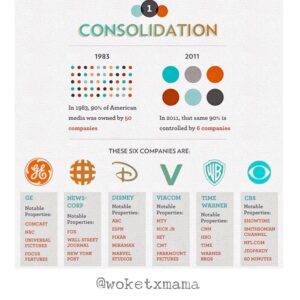 Mainstream media: We need something to cure this virus and stop the spread to save lives!
⠀⠀⠀ ⠀
NYC hospitals/Shanghai, China: We’ve had successful improvements by using high doses of intravenous vitamin C. These patients are recovering better than those who aren’t.
⠀⠀⠀ ⠀
MSM: We need SOMETHING. Can anything save us before it gets worse?
⠀⠀⠀ ⠀
Dr. Vladimir Zelenko: I have cured hundreds of patients using Hydroxychloroquine sulfate, zinc, and azithromycin (z-pak) and have a 100% rate in curing Coronavirus in my patients.
⠀⠀⠀ ⠀
MSM: ANYTHING! This is only going to get worse, thousands of people are dying! When will this end??
⠀⠀⠀ ⠀
Johnson & Johnson/CDC: We will begin human testing of our fast-tracked Coronavirus vaccine. We don’t know what the side effects will be or if it will be effective at all, but we will make sure everyone receives this vaccine to save lives.
⠀⠀⠀ ⠀
MSM: Thank you, finally!! The answer we’ve all been waiting for!! 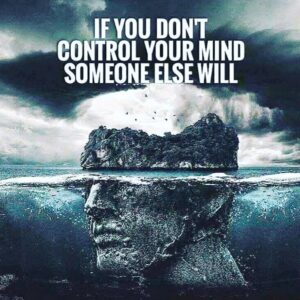 HR 5736 Smith-Mundt Modernization Act of 2012 :: to authorize the domestic dissemination of information and material about the United States intended primarily for foreign audiences, and for other purposes.
https://www.govinfo.gov/content/pkg/BILLS-112hr5736ih/pdf/BILLS-112hr5736ih.pdf
⠀⠀⠀ ⠀
and
National Defense Authorization Act 2013 (signed by Obama) :: The amendment — proposed by Mac Thornberry (R-Texas) and Adam Smith (D-Wash.) and passed in the House — would effectively nullify the Smith-Mundt Act of 1948, which explicitly forbids information and psychological operations aimed at influencing U.S. public opinion.