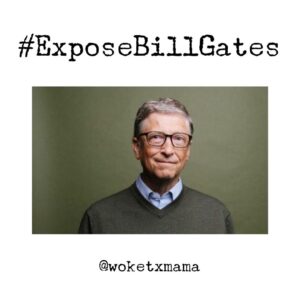 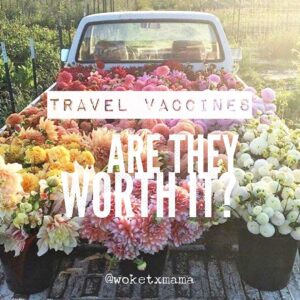 Holidays, missionary work, etc… I’ve received more than a few messages about travel vaccines lately. Here is what @learntherisk had to say…
⠀⠀⠀ ⠀
Did you know that as a traveler your risk of DYING from the yellow fever VACCINE is HIGHER than the risk of actually contracting yellow fever?
⠀⠀⠀ ⠀
This peer-reviewed expert study shows more deaths from the YF vaccine than incidence of getting disease: From 1990 to the present, the number of cases (n = 31) and deaths (n = 12) from YEL-AVD in travelers has exceeded the reports of YF (n = 6) acquired by natural infection, raising the question whether the risk of vaccination exceeds the benefit in travelers.
⠀⠀⠀ ⠀
http://www.ncbi.nlm.nih.gov/pubmed/22551029
⠀⠀⠀ ⠀
And since countries don’t check vaccine status of tourists, think twice before heading to that travel vaccine clinic…because they only make money if they make you a customer.
⠀⠀⠀ ⠀
NVIC: Some countries will allow you entrance without particular vaccines but will not allow you to leave the country and travel to another country without getting certain vaccines. Be sure you understand vaccination requirements for entering AND exiting foreign countries, including the U.S. (especially in light of the upcoming rona vaccine).
⠀⠀⠀ ⠀
Dr. Suzanne Humphries recommends assessing which illnesses are a problem where you intend to travel. Learn how to prevent and treat them… then weigh your actual need to travel to that location.
⠀⠀⠀ ⠀
What we sometimes see as short term necessity could render long term consequences. Weigh the risks. ⠀⠀